Home » About Your Library » Library History 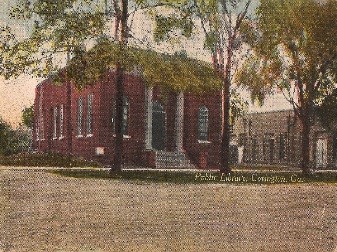 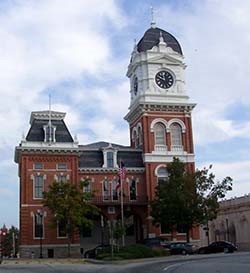 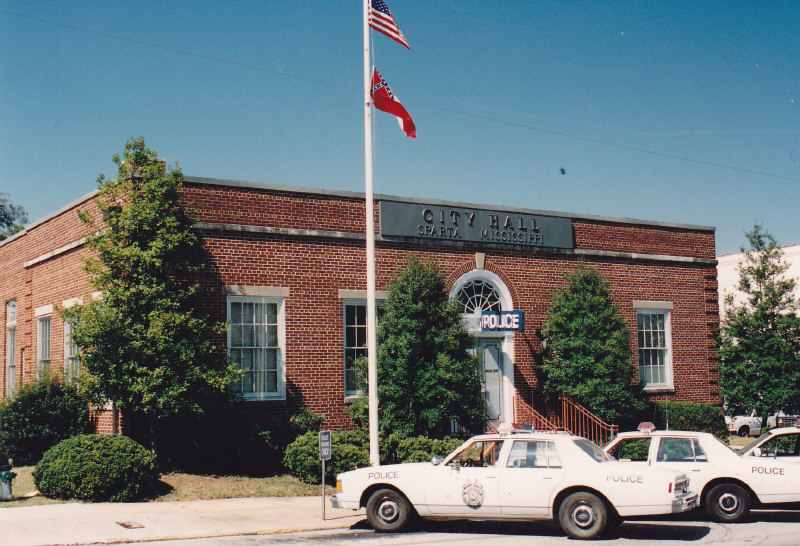 In 1916, Sanborn Fire Insurance Map of Covington, GA indicates that the building currently known as the Covington Women’s Club on the corner of Washington and Elm streets in downtown Covington was called the “Public Library”.

According to a local publication, The History of Newton County, the first official free public library opened its doors in November 1944.

In September 1944, at a meeting in the home of Mrs. Katherine Paty, plans were made for a public library and space was provided in the basement of the Newton County Courthouse.  Later, the library moved into the Covington Gymnasium on Conyers Street.

In 1953, the Newton County library became part of a three-county regional system with DeKalb and Rockdale Counties called The DeKalb Regional Library System.

In 1978, funding from the James H. Porter Foundation paid for the renovation of the old post office on Monticello Street and the original Porter Memorial Library came into being.

Annual funding for NCLS continues to come from the three local governmental agencies and the State of Georgia with supplemental grants from local, state and national businesses/ organizations when available.

In 1995, a Special Purpose Local Option Sales Tax (SPLOST) was passed and a new library was planned for a site on Floyd Street between Highway 278 and Ramsey Drive. Walden, Ashworth and Associates were selected as architects for the project and Capital Construction was awarded the construction contract. Groundbreaking for the 32,000 square foot building was held in September 1997.

On October 19, 1998, the new library at 7116 Floyd Street opened to the public, with an official dedication ceremony held in January 1999. 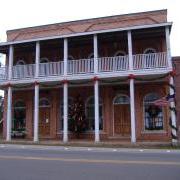 In 1981, a “deposit collection” or a significant loan of materials for an extended period of time from the Covington Library was placed in the Newborn, GA town hall.

In 2002, a group of community members headed by Janette Adams Ziegler started a “Friends” organization. They secured an area in the Childs Building and over a period of years the Friends worked to expand and improve the space for the deposit collection and eventually creating a 1,200 square foot enclosed library area.

Both the library system and the Friends contributed furniture and books to establish a small, informal lending library. Gradually, the Library expanded its services to provide basic computer equipment for public use and  library staff to provide programming and general library assistance to the public.

In 2008, a formal agreement between the Newborn Town Council and NCLS established the provision of materials and services enabling the library to make the Newborn deposit collection eligible for “Service Outlet” status with the State of Georgia’s library services governing agency.

In November 2014, the Newton County Library System Board of Trustees voted to formally name the Newborn location the Jeanette Adams Zeigler Library. 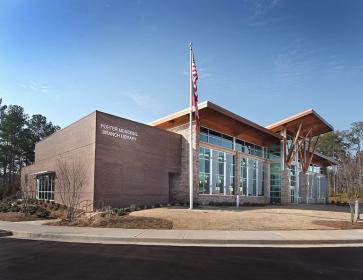 Also in 2008, NCLS was included as part of a County Impact fee initiative and the Library System was awarded a $2 million grant from the State of Georgia to construct the new Porter Memorial Branch Library in the western part of the County.

In 2010, construction began on the 19,200 sq. ft. building and the library opened to the public in January 2011. The  Porter Memorial Library was constructed according to LEED standards to be energy efficient and use sustainable materials.

Special features of the building include a system that reuses filtered rain water to flush toilets and water outdoor plants, a reduction in electrical utility costs by harvesting sunlight entering the building and a raised floor that houses an energy efficient heating and air-conditioning system. Several other environmental friendly features enabled the facility to attain a LEED GOLD status award from the U.S Green Building Council in 2011.

Porter also offers a RFID (Radio Frequency Identification) system to check in and check out materials.

An eight member Library Board of Trustees, appointed by the governmental agencies that financially support the Library, provides governance by overseeing the budget and setting policy. Funding for the library comes from Newton County, the City of Covington, and the State of Georgia, the Newton County Board of Education and special grants from local and national businesses and organizations.

A wide range of services is offered to adults and children including books, audiobooks, magazines, newspapers, large print materials, CDs, microfilm, interlibrary loan, Internet and GALILEO access and a variety of reference materials in book and electronic formats. The library sponsors special programs for children and adults, supplies tax forms, voter registration. As part of its service to the community, the Newton County Library provides meeting rooms for use by individuals and organizations. Friends of the Library provides a volunteer group in support of the library.